Not much remains in Syria Palaestina

on their fair hands seems

shorter than in other palms

The night sky over the river is black—

as a foot slips on the rocks, 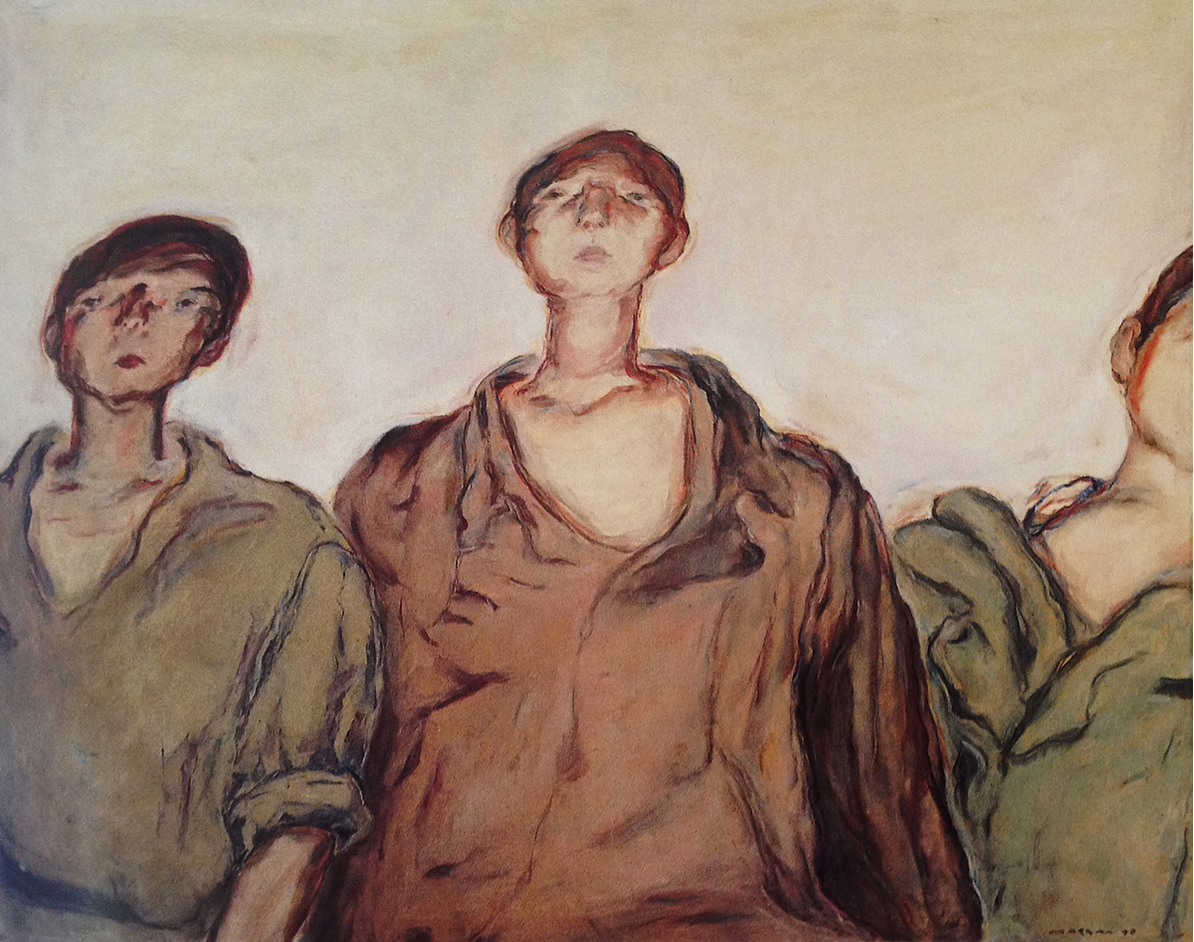 Vasudha Rungta is a Mumbai based writer, film director and creative producer. She enjoys writing fiction, poetry, and scripts. She has been published in Usawa Literary Review and currentMood magazine. She is the founder of ‘Melting Clock’, a film production house and has worked in advertising for more than fifteen years.