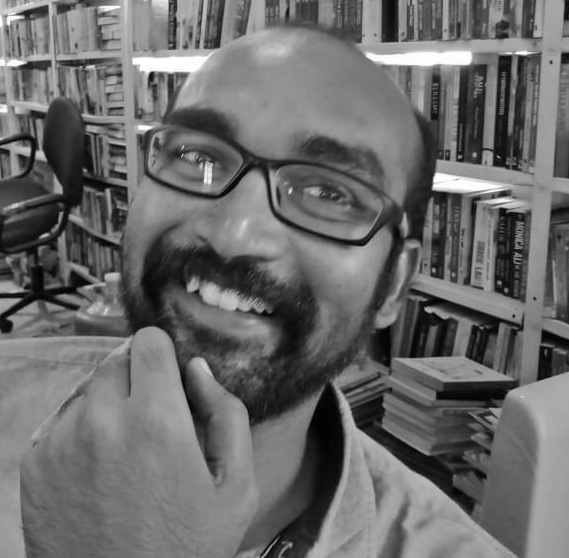 Rajesh reads widely and has a special corner in his shelves for translations into English and Tamil. He dreams of researching the world of contemporary Tamil literature in the near future through his anthropological pursuits. His idea of good literature exists both in modern silicon beams on screens and in traditional tiny blots on cellulose. He has frequented small towns and villages where he is more comfortable discovering literary groups, writers and fellow readers who live away from the glare of urban existence. He is based out of Coimbatore.